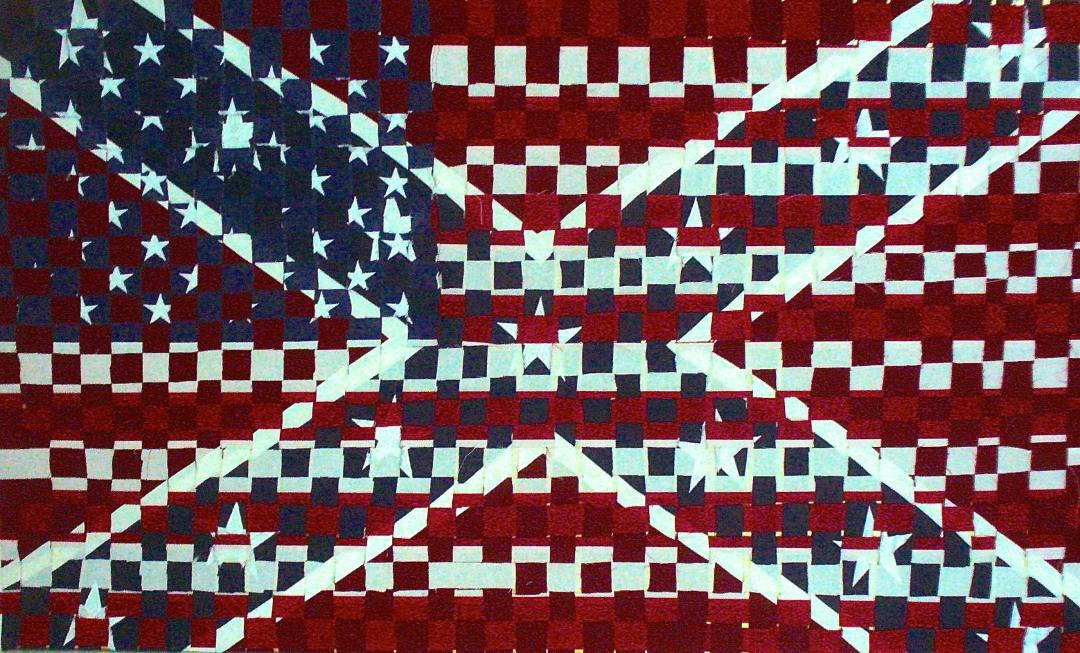 (Los Angeles) – Artist Mike McLain is a boundary-pushing artist who defies the expectations of any media he uses. His unique and hypnotic artwork often involves installation, digital imagery, sculpture, drawing and painting. The initial visual impact of his work is highly attractive, while his materials and process evoke questions and help maintain interest, creating extended viewer interaction and deeper connectivity. McLain combines many juxtaposing visuals, which pushes the work toward chaos but maintains its composure. His work touches on the humanity of flaws, the humility of imperfection, and comments on the complex issues of being human and interacting in a society.

Interested in the constant underlying history—and more recently contemporary atrocities—of the systematic racism in the United States, particularly in the Southeast, McLain is fascinated by the American tradition of sweeping the country’s racist and bigoted past under the rug. McLain believes that pretending racism is a condition of the past is not a solution for our future; it only drives that problem deeper into the undercurrents of our culture where it continues to poison societal function and separate people even further. With the necessity of Black Lives Matter holding a spotlight on inequality in the justice system, as well as the rise to power of bigoted Donald Trump, McLain feels a need to examine with an unflinching eye the attitudes around race imbedded in our culture.

During his residency at Shoebox Projects, McLain will expand upon a previous exploratory piece called Carolina Calling. He will research his family history and build work around what he finds, and use them to create a dialogue with his own personal childhood memories of dealing with issues of racism, growing up in a Southern family, based in the Carolinas. Using various media, McLain plans to create a large installation with a variety of imagery, sculpture, drawing and video work to illustrate an experience that touches on his familial history of white privilege and the poison of a racist society. Just as the descendants of slaves are forced to accept the history that is in their DNA, so must those who carry the familial legacy of slavery, Jim Crow, and segregation from the other side of the aisle. He hopes to gain understanding through this project, of how racism is perpetuated in white culture, and by bringing it to the forefront of the greater public consciousness he will be able to find freedom from its damaging tyranny, and help the public see a path beyond the bigotry and prejudice inherent in this country’s history.

About the artist:
Mike McLain received his MFA from Claremont Graduate University in 2010. His work has been shown in Los Angeles, Illinois, Palm Springs, Joshua Tree and Las Vegas. He has had six solo shows of his work and has been in over forty group exhibitions. He has also curated a number of art exhibitions in Los Angeles, Pomona, Joshua Tree, and at the Coachella Valley Art Center in Indio, where he recently was an artist-in-residence.

About Shoebox Projects:
Shoebox Projects is a new experimental art space in DTLA, where emerging and mid-career artists are given an opportunity to freely experiment with new ideas and directions for their practice. Founded by Kristine Schomaker, multimedia artist and director of Shoebox PR and Art and Cake, Shoebox Projects intends to give artists a chance to recharge and renew their relationship with their work. 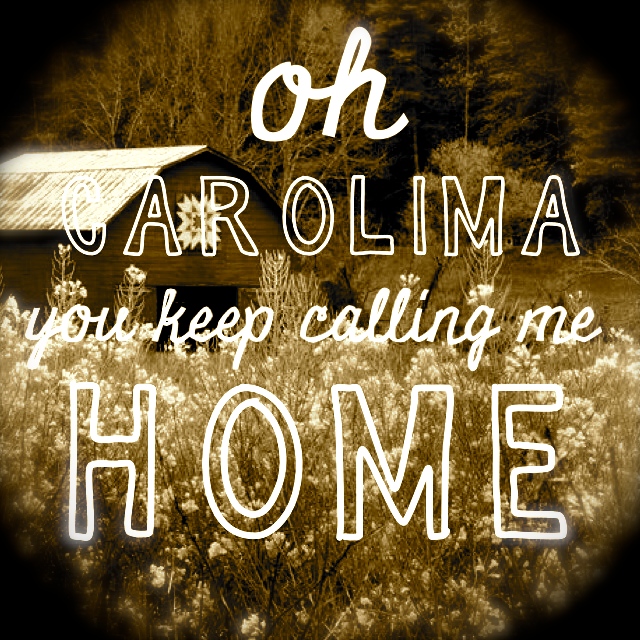