Heather Lowe in The Closet in Shoebox Projects 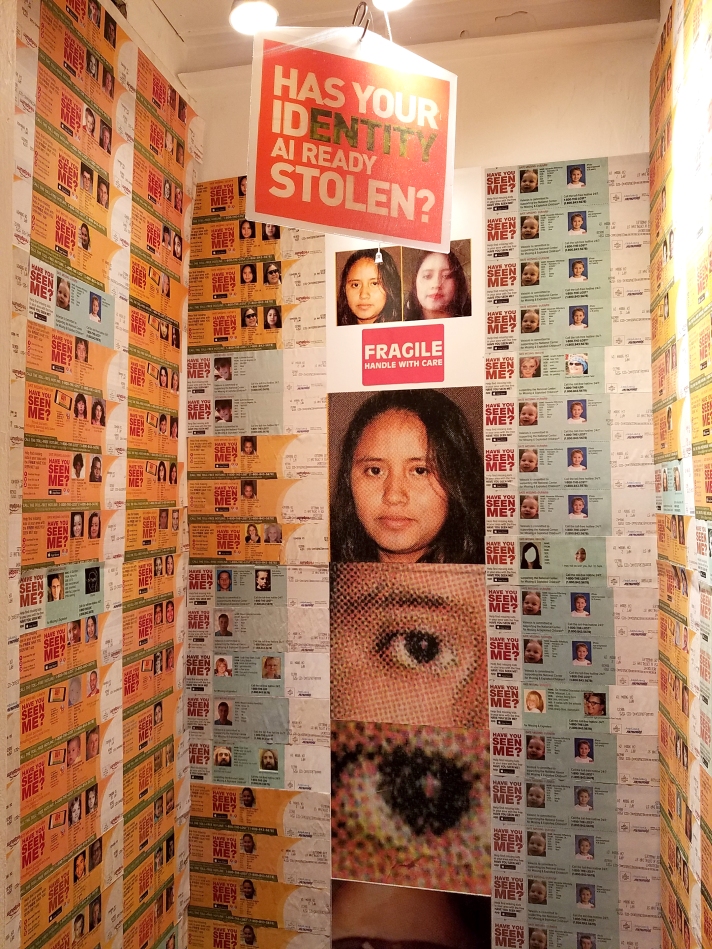 This project began as a kind of curiosity about the missing people ads I receive in the mail. I would tear them out from the coupon newsprint booklets stuffed in my mailbox every week. I’d look at the faces and wonder where these people came from and why they may have run away. Computer generated images speculating what they might look like in the future were disconcerting and made me think that perhaps if that’s what someone wanted them to become, maybe that’s why they ran away. I started to collect them. Stories and conjectures piled up. Now I have over 200 of these snippets that represent human lives. Much later I came upon an ad in an old magazine that said “Has your identity already been stolen?” and it seemed to belong with all these lost faces. The exhibit includes some lenticular flips, created from original newspaper clippings, that combine some of the people’s faces with people I know and insert them here and there within the grid.

Optical painting takes place within the eye, where separate elements interact visually rather than on canvas. 3-D or stereographic painting extends the principle to a perception of depth with an added brilliance from joining two or more visual fields. Heather Lowe’s work has reached beyond color moiré to gradations of color and ground in diverse patterns that affect one another by altering hue or shape to generate the image of a wave, or cloud formations, or dancing figures, for example. The possibilities of painting on mirrored glass have been explored in her work, as well as the resources of unaided stereography. Her work in stereo photography has followed both lines, the blending of separate pictures and the composed or altered image. For the last fifteen years she has been extending these principles in lenticular media, most recently combining drawing, sculptural effects, morphing and animation.

Her work has been exhibited widely, recently at the Annenberg Beach House Gallery and the Neutra Institute Gallery. She was born in Santa Monica, grew up in Malibu, studied at Santa Monica College, UC Santa Cruz, and San Francisco City College, and currently resides in Los Angeles, where she has a studio at Keystone Art Space. 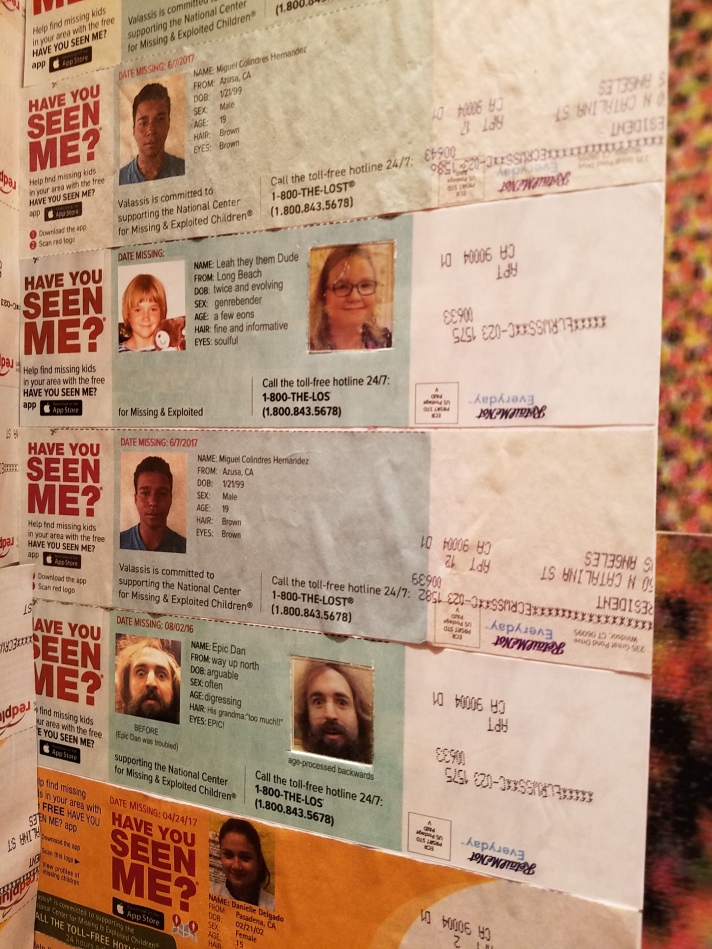